Logos Technologies is the developer and supplier of the Kestrel system.  This system is deployed on aerostats over forward operating bases and uses a combination of cameras and technology to automatically detect insurgent activities in areas immediately surrounding the base.  With a rotating high-speed camera, the system provides continuous surveillance and powers an automated alarm system to base personnel.  Utilizing an optical camera, initial renditions of this technology were limited to daytime and low light situations only.  It was desired to add a nighttime capability to this powerful surveillance tool.  The problem faced by Logos was that the nighttime capability needed an Infrared (IR) camera, which needed active cooling to function properly in the hot middle eastern Area of Responsibility (AOR).  An effective reliable cooling solution that would function properly in the austere environment of the middle was needed quickly.

After seeing our miniature cooling systems capabilities on our web site, engineers from Logos Technologies contacted Aspen to determine if we could provide a cooling solution.  The operating conditions were severe.  The system was to be mounted on an aerostat and rotating continuously.  So it had to be lightweight, provide significant cooling and ready for production within a few months.  We discussed a combination of heat pipe, direct refrigerant, liquid cooling and air cooling solutions.  After in-depth discussions on the application and the cooling loads, it was determined that an air-cooling solution would be the most effective approach.  This choice eliminated a requirement for additional cooling subsystems to be added and allowed Logos to keep the majority of their existing design.

Once the air cooling approach was determined, it was necessary to create a prototype for system vibration testing. Aspen and Logos jointly funded an accelerated effort to develop a proof-of-concept breadboard system to assess the vibration concern. Within one week, Aspen delivered a breadboard prototype to Logos-Tech for vibration testing. The tests proved that the vibration would not be an issue for the Kestrel system and the customer immediately decided to fabricate prototypes for operational testing.

Within one month of the initial vibration test the first prototype systems were delivered. The prototype systems exceeded the customer’s expectations and once again they immediately opted to move forward with the program. Within three months of project initiation, production systems were delivered to Logos-Tech for deployment at forward operating bases in Afghanistan. 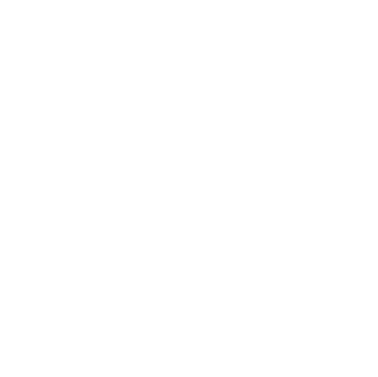