Problem Definition
Logos Technologies initially contacted Aspen Systems in the spring of 2011 after seeing our miniature cooling systems capabilities on our web site. The ensuing interaction between Aspen and Logos-Tech that followed is typical of interactions we have with potential customers. We asked a series of questions regarding the capacity requirement, ambient temperature, and the desired temperature of the system we are cooling. The capacity, ambient, and desired temperature immediately determine if our technology is appropriate for the application. In addition we asked questions about the application that may add requirements to the cooling system. These questions included feature requirements such as size, weight, power, EMI, and MIL standards, among others. After determining that our technology had the capacity and the potential to meet the requirements for the cooling system for Kestrel, at the right weight and volume, further communication suggested that the system could be cooled with chilled air, chilled liquid, or with a direct refrigerant cooling system. The advantages of each, not only for the cooling system, but for the Kestrel project as a whole were jointly considered by Aspen and Logos-Tech. A meeting was held in early April to discuss the application in additional detail and it was determined that an air cooling system would be the most appropriate.

Rapid Production Deployment
Within one month of the initial vibration test the first prototype systems were delivered. The prototype systems exceeded the customer’s expectations and once again they immediately opted to move forward with the program. Within three months of project initiation, production systems were delivered to Logos-Tech for deployment at forward operating bases in Afghanistan. 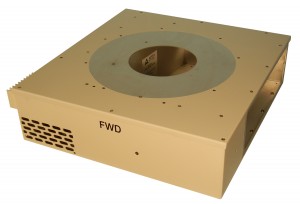 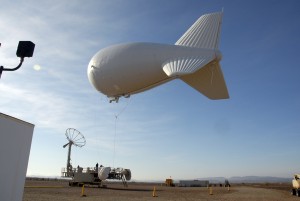 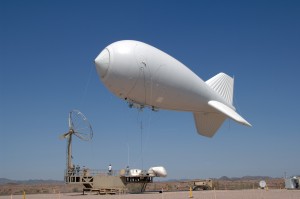